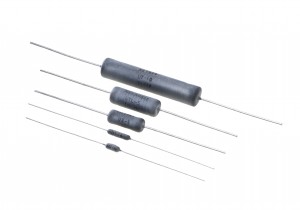 Wirewound power resistors are rugged, reliable, small, and compatible with modern PCB and surface mount manufacturing systems. Although they have been around for a while, newer technologies still fall short in many power applications. The table below compares several resistor technologies for power applications. Although metal foil technology is a close second to wirewounds, other technologies are generally unable to measure up in power rating, tolerance and TCR. Surge current capability and stability are other important specifications often not found in data sheets. Wirewounds have 2 to 5 times the surge current capability of film products. Stability is hard to define, but wirewound power resistors may be from 10 to 100 times more stable.