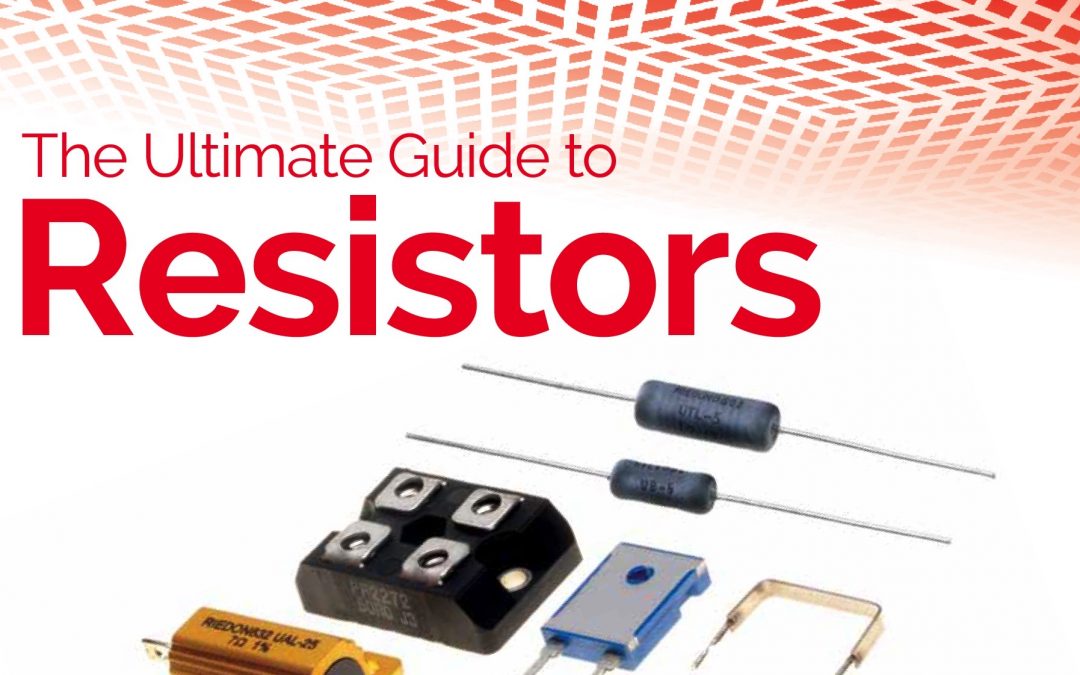 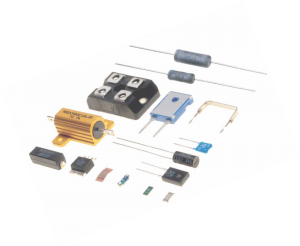 Resistors are probably the most common and well-known of all electrical components. This guide to precision and power resistors answers all your questions about the four main resistor technologies and their performance. In these pages, you’ll find a glossary of the most used terms in resistor specifications and data sheets, along with a discussion of wirewound, thick and thin film, and metal foil resistor technologies, a guide to selecting resistor heat sinks, and application guides for medical devices, LED lighting, power supplies, and heating applications. There’s also an appendix giving the absolute basics, for resistor beginners.

Resistors are often designated as precision or power. Precision resistors are designed for applications where tight resistance tolerance and stability are primary considerations, and they generally have restricted operating temperature limits and power dissipation ratings. Power resistors can also have tight tolerance and be quite stable, but their design emphasis is to optimize power dissipation – these resistors generally have extended operating temperature limits. A very wide variety of resistor technologies are available in both the precision and power categories and the success of your design may rest on your choice.

Applying a resistor to a circuit requires calculation of the nominal values needed in the circuit application (resistance, value, power rating, etc.), then selection of acceptable tolerances for the resistor that ensure it will function properly in all extremes of the application. The first design consideration is relatively simple, typically based on straightforward theory and linear calculations. The second design task can be more difficult because resistors have several characteristics that alter their

nominal resistance value when used in a practical circuit. This guide is intended to help you through the process of selection.

This set of articles is brought to you by Riedon, a leading manufacturer of power and precision resistors. 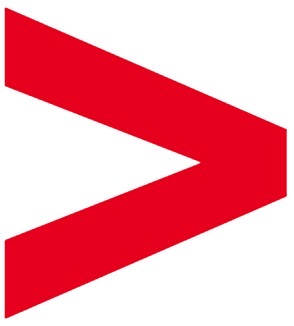 Resistor Characteristics and their Definitions